Get A Quote Event Info Fast! The Simpsons Pinball Party is based on the animated sitcom The Simpsons that airs on the Fox network. The game is said to feature one of the most complex rule sheets that were ever designed for a pinball machine featuring the ability to stack various modes and multi-balls on top of each other. Reaching the Super Duper Mega Extreme Wizard Model requires an unusually large number of shots that have to be achieved and only a few people have ever reached it.

The object of The Simpsons Pinball Party is to help the citizens of Springfield to party like there's no tomorrow. The game features a talking-moving Homer head and Bart on a skateboard attached to a captive ball feature, as well as Itchy & Scratchy drop targets and Comic Book Guy. The garage door in THE SIMPSONS house leads to the second playfield level which features a dot matrix color television, a monorail that transports the ball across the playfield and a couch that when filled with three pinballs starts multi-ball. 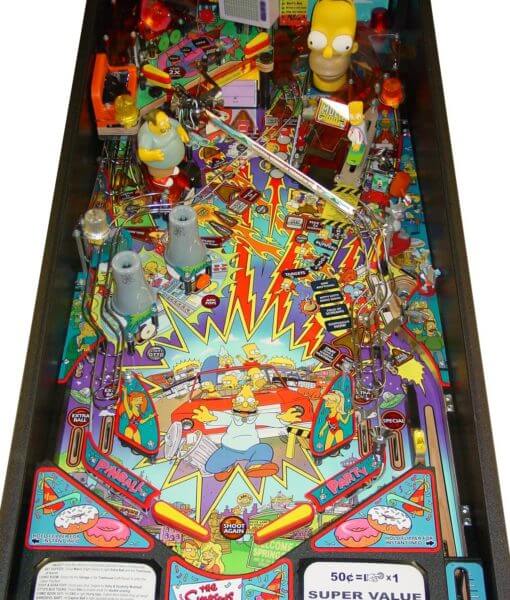 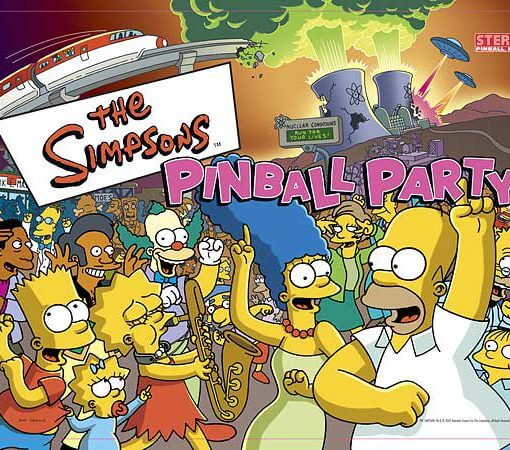 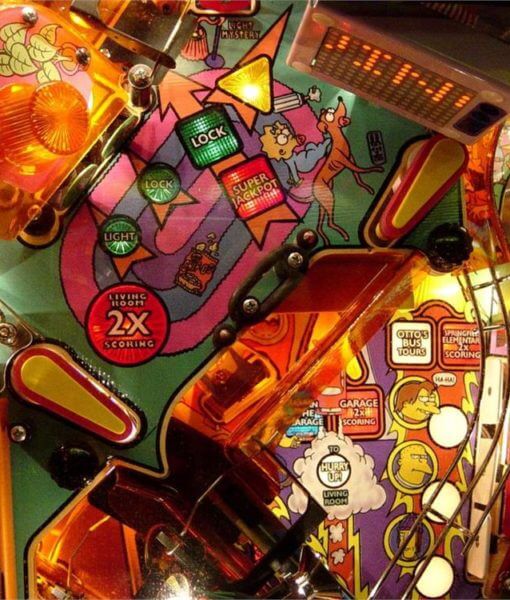 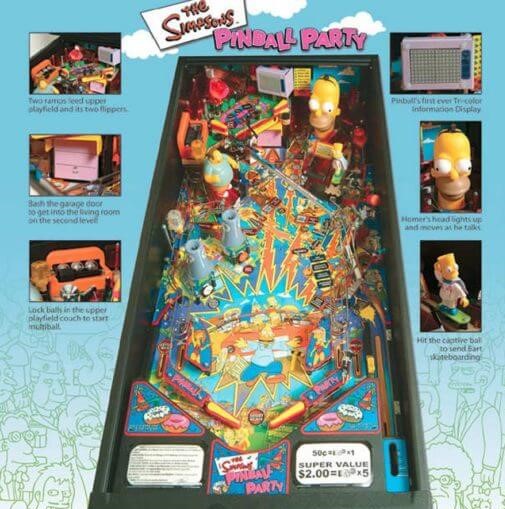